“Smart Urbanism: Utopian or Survival Vision For 2030?” — Definitions and Impacts of COVID-19 On June 29, 2021, we hosted an exciting webinar on Smart Urbanism featuring world-class experts Marcelo Garcia, Bell Beh, and Boyd Cohen. You can watch the webinar here.

Last time, we introduced our speakers. You can read the article here.

In this article, we will look into what smart urbanism means, and what impacts COVID-19 has on smart cities.

What does smart urbanism mean?

Boyd started reflecting on the evolution of smart cities and how we were defining it around five years ago. He thought about it as having three generations.

Generation 1.0 was very technology-driven. Tech companies were pushing their technology on cities, and early pioneering cities wished to be regarded as pioneers, so those cities tried things without knowing if they would work, or if it was a good thing or not.

Generation 2.0 was cities-led, technology-enabled. There were more cities taking ownership, rather than tech companies pushing their solutions. Cities started to form their strategies and think about what they need and want for a city. Smart Cities Wheel is a tool that could help cities benchmark themselves against other cities, so they could find solutions to resolve gaps in their visions.

Generation 3.0 is citizen-centric and bottom-up. It is more about co-creation with citizens, and more focused on happiness and quality of life. Of the three, this is the only one with no reference to the word technology in its framing.

“More and more commonly, people think about smart cities as a mindset of embracing innovation and embracing co-creation with citizens.”

“Any sufficiently advanced technology is indistinguishable from magic.”

Marcelo said an ideal smart city is a place where we don’t realize it’s smart. The smartness is just invisible. An example he gave was the Apple TV.

He also shared his favorite smart cities project in Belgium, where a citizen coded an app to tackle potholes in Brussels. He said he loves the spirit where citizens help create the city they want.

How do you think Covid has changed the trajectory of smart cities?

Bell said Covid has accelerated the whole space. She said governments are pushing out smart data that could elevate everyone’s lives right now.

Boyd noted a growing consensus around sustainability and climate, and how our society, our economies, and our cities are detracting from our need to radically accelerate the path to zero.

He acknowledged there are many worries, for example, for people to go back to their cars to avoid people. People are now also worried about the next pandemic and wanting to have green space near them in case they get quarantined. They want balconies in cities.

But at the same time, he has been very encouraged that many cities took time to rethink some fundamental aspects of urban life, particularly around urban planning and the availability of active travel corridors. He said what we need to do is create better alternatives and connect active travel corridors with micro-mobility and public transit networks.

“So I’m on the optimistic side that I think Covid made people at an individual scale, and cities at a city scale…[rethink] our urban planning, [by] prioritizing [and] creating green space and access for people to move around in a more safe and clean way.”

Marcelo said many people forget to mention that governments around the globe are busy digitizing because of Covid. Because of that, cities are going to be more efficient.

From an investment perspective, he said governments should be involved in facilitating the acceleration process, approving things, and maybe providing some resources. Governments should capture those solutions that are bubbling up. In the Belgium project, the role of the government was to facilitate the project to the point it was investment grade.

He hopes that people will realize governments are now digitizing at a much higher level, with access to open data in many circumstances. In that case, people can jump in and tap into those data and try to create novel solutions to real-life problems. The governments can then nudge and guide citizens towards the point in which investors want in. 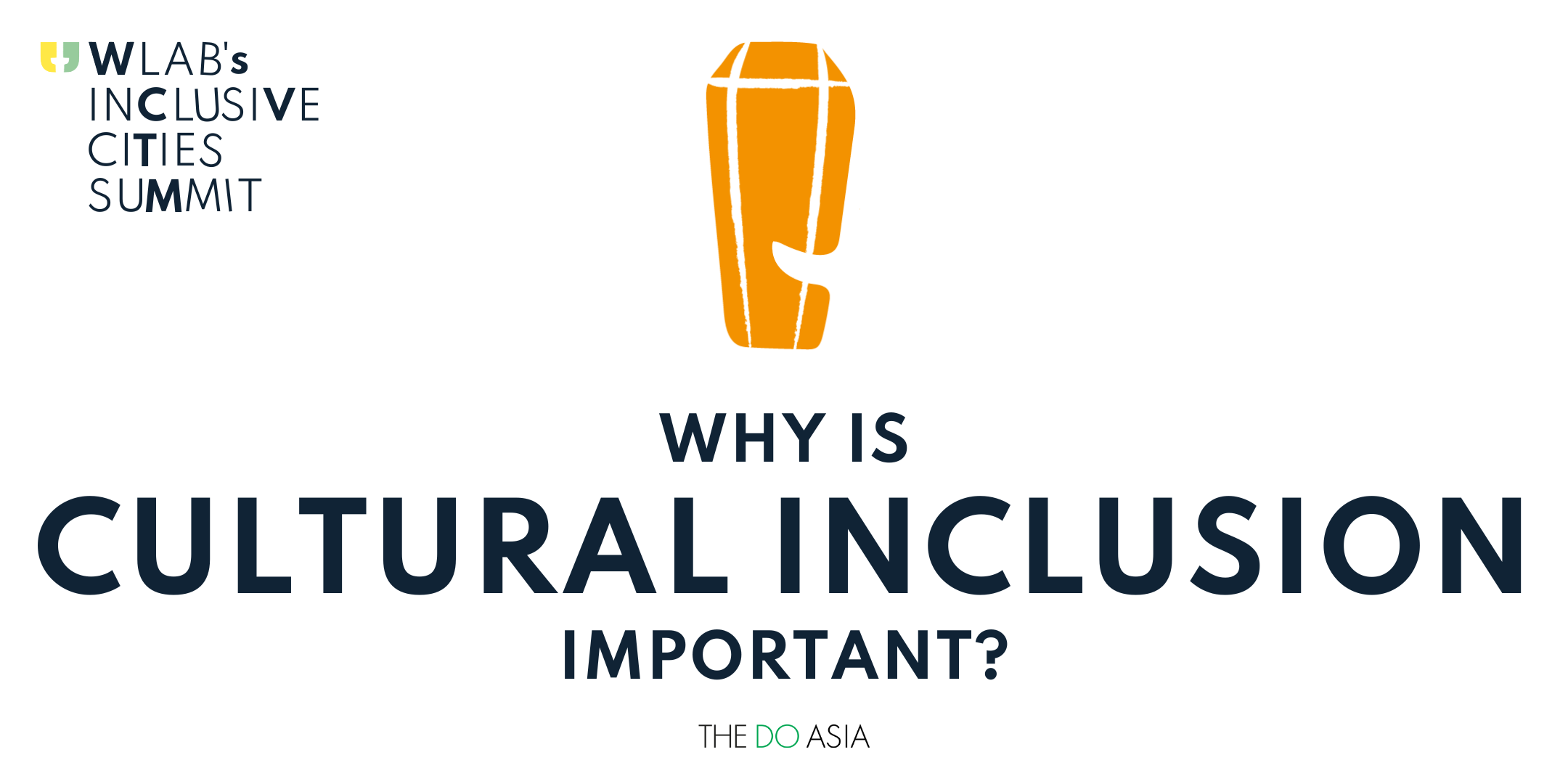 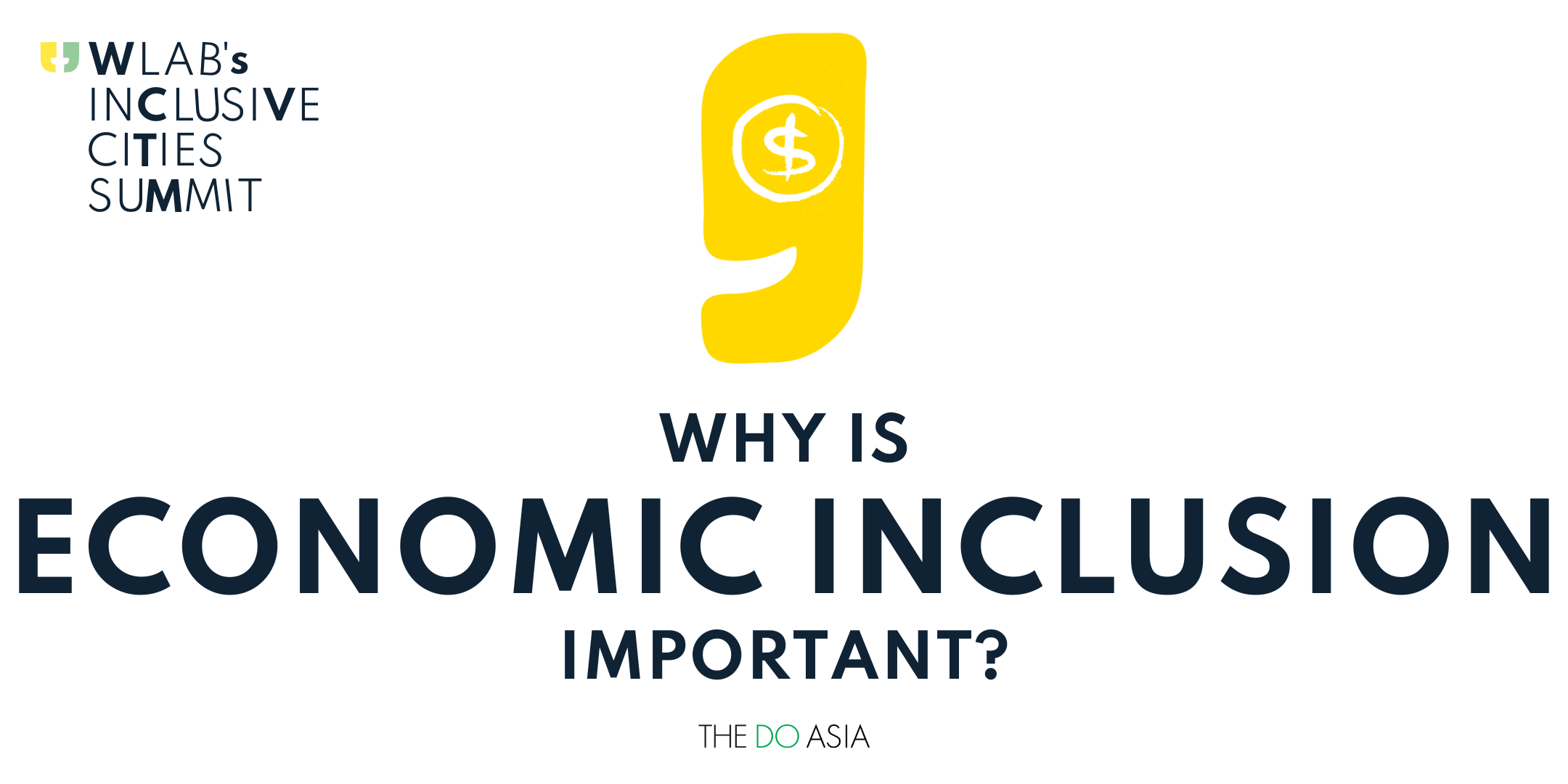 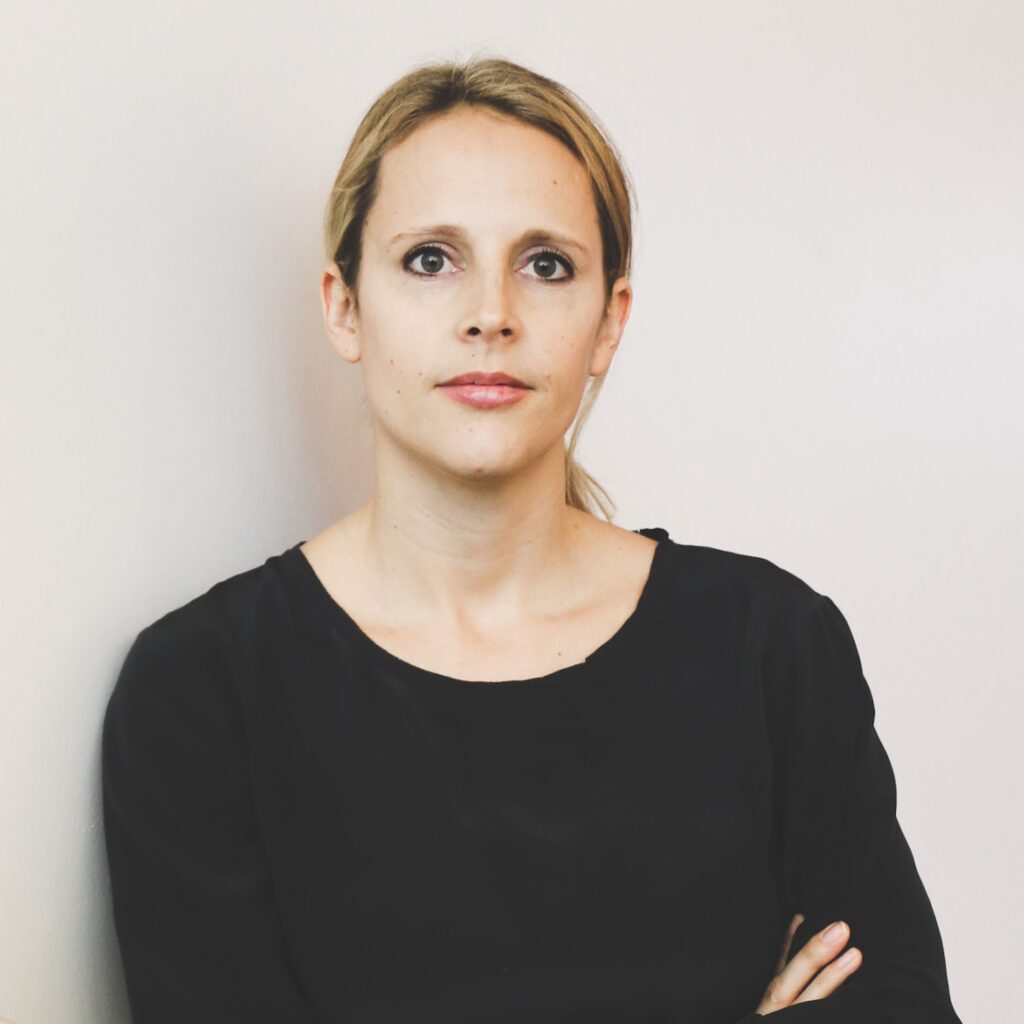